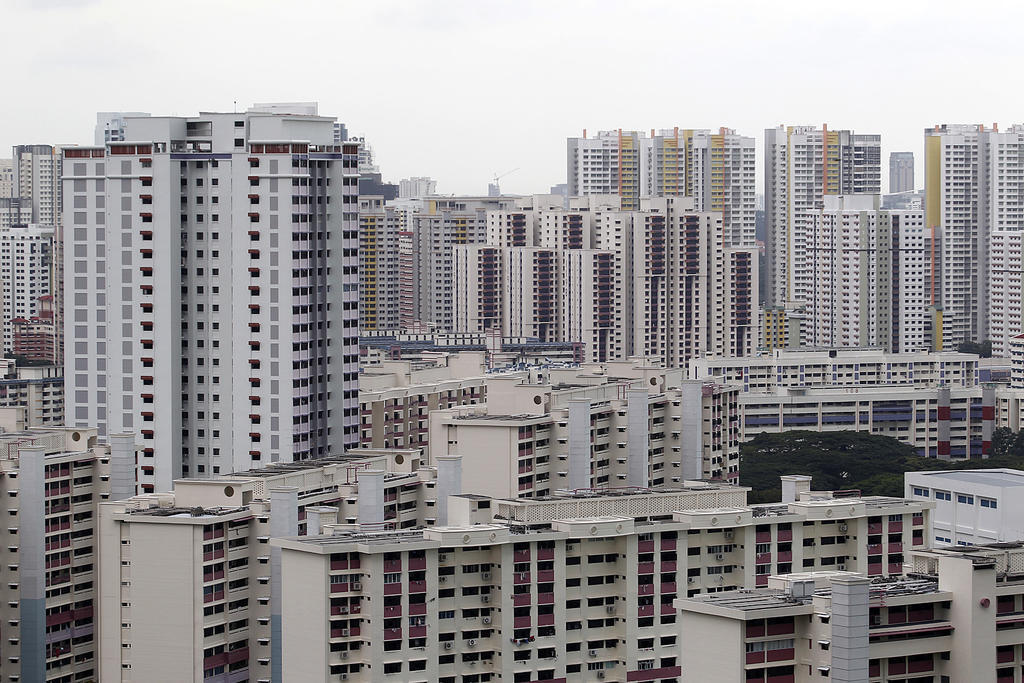 Singapore is a mature technological society.
The dominant historical narrative situates its origin in 1965.
It has been divorced from the meaning that was latent in the island.
Civilisation was present at least 600 years prior.

The lack of history and identity predisposes Singapore society to modernity.
That is imported by globalisation recently accelerated by the internet.

Prevailing narratives repeat the notion that Singapore is in a constant state of crisis.
The small size of the country and its lack of natural resources reinforce this narrative.
As a technological society, it is natural that its cardinal ambit is economic progress.
It is widely written and understood in Singapore that pragmatism is a fundamental motive force that shapes policy.

My hypothesis is that this has far less to do with culture or government than with the technocratic impulse that possesses society at large on a planetary scale.
The reason why Singapore has reached its current state of administrative prowess and governmental control has nothing to do with ideology.
It is the logical conclusion of the globally pervasive technological universalism.

All modern societies seek the same aim, that is fundamentally technological in nature.
That is, the construction of a robust administrative grid that increases efficiency and optimum performance.

Singapore’s small size and historical amnesia create the conditions that favour the production of such an apparatus.
Singapore is not unique in how it has developed technologically.
It is unique in it's genericity that has been afforded by a geographical and historical circumstance that favours the total construction and implementation of the administrative grid.

Singapore is a paradigmatic technological society and demonstrates the trajectory that all societies will take.
This is why Singapore is commonly referred to as a futuristic city. It is merely further along the path of technological universalism.
I posit that we look to Singapore as a model to understand the development of societies globally.