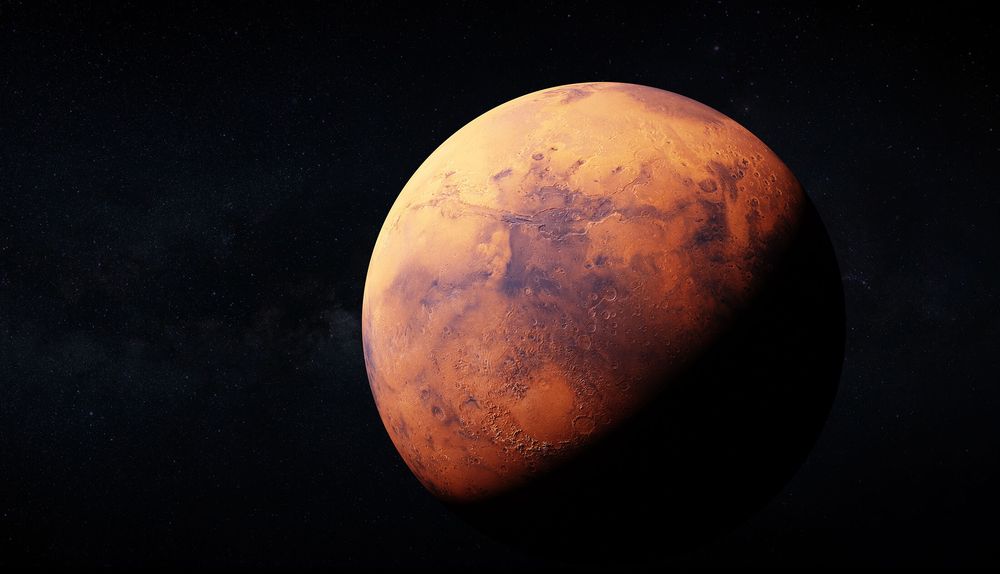 Innovation in logistics supply chains and urbanisation create and maintain abstractions of nature through efficiency optimisations. For example, meat in supermarkets is encountered as manufactured products that are separate from the animals from which it originates. The physical rituals once associated with the hunting and killing of an animal, or the planting and harvesting of fruit have been collapsed into a universal choreographed retail experience.

Following the advent of the web, the domain of technological abstraction has grown exponentially in step with the development of the digital. Digital devices are now the primary vehicle of spatial experiences. Consequently, the world is perceived by society in the hyper-abstract; impoverished simplifications of reality. For example, complex emotional and intellectual responses to social media content are quantised by binary switches and sorted into ‘like’ or ‘dislike’ categories.

While seemingly innocuous, the example of social media demonstrates an insidious mechanism that becomes apparent in the exacerbated conditions of radical collectivism and in the following example of drone warfare. The interface that enables the piloting of UAVs (Unmanned Aerial Vehicles) maps the act of killing to a choreography that is similar to playing a video game. It dehumanises people by representing them as pixels on screen for the convenience of a pilot sitting in the comfort of an air-conditioned office in the desert. Optimised for efficiency with people abstracted to repress empathy, killing becomes as easy as pushing a button.

Technological abstraction undermines our perspective of the physical world as an expanse of geographic grandeur to be discovered. As Paul Virilio observes in his essay ‘Big Optics (1992)’  the scope of the world is being reduced by communication technology along a trajectory where it will eventually become ‘nothing’, and in its wake leave us ‘deprived of horizons with a catastrophic feeling of confinement.’ The nature and experience of space is continually destabilised by technological intermediaries that undermine boundaries and compress time.

The planet’s boundaries have been defined through representations such as the image of Earth taken by Apollo 17 in 1972, and more recently Google Earth. In the case of the latter, the image of the Earth is no longer static, but an almost real-time navigable digital space. Beyond graphic representations of the spatial dimensions of Earth, other geographies have been described by tech platforms and a variety of data visualisations. The abstractive impulse of technology consolidates diasporic tribal groups around conceptions of realities. They are at once constructed by technological interpretations of the external environment and reproduced by the individual’s subjective experience.

As the digital continues its inexorable creep into the physical, an inversion occurs. The geographic grandeur once beheld by pre-digital explorers of the natural environment is now transferred into the realm of the digital. The physical reality is no longer the site of the expanse because its dimensions have been uncovered and made ubiquitously accessible through digital means. Planetary abstractions form the armature that supports the production of a global consciousness. It is directed toward a new expanse as it intensifies concepts exceeding known boundaries such as climate change, aliens and nuclear war.

Contemporary life is rapidly dematerialising as technology continues to intensify abstraction, which in turn generates novel and often neurotic realities. This post attempts to construct a framework to elucidate the relationship between observed phenomena and the upstream technological systems that produce them. Through reflexive interrogation of contemporary practices, we can diagnose pathologies and dismantle the structures that reproduce fallacies and deceit.