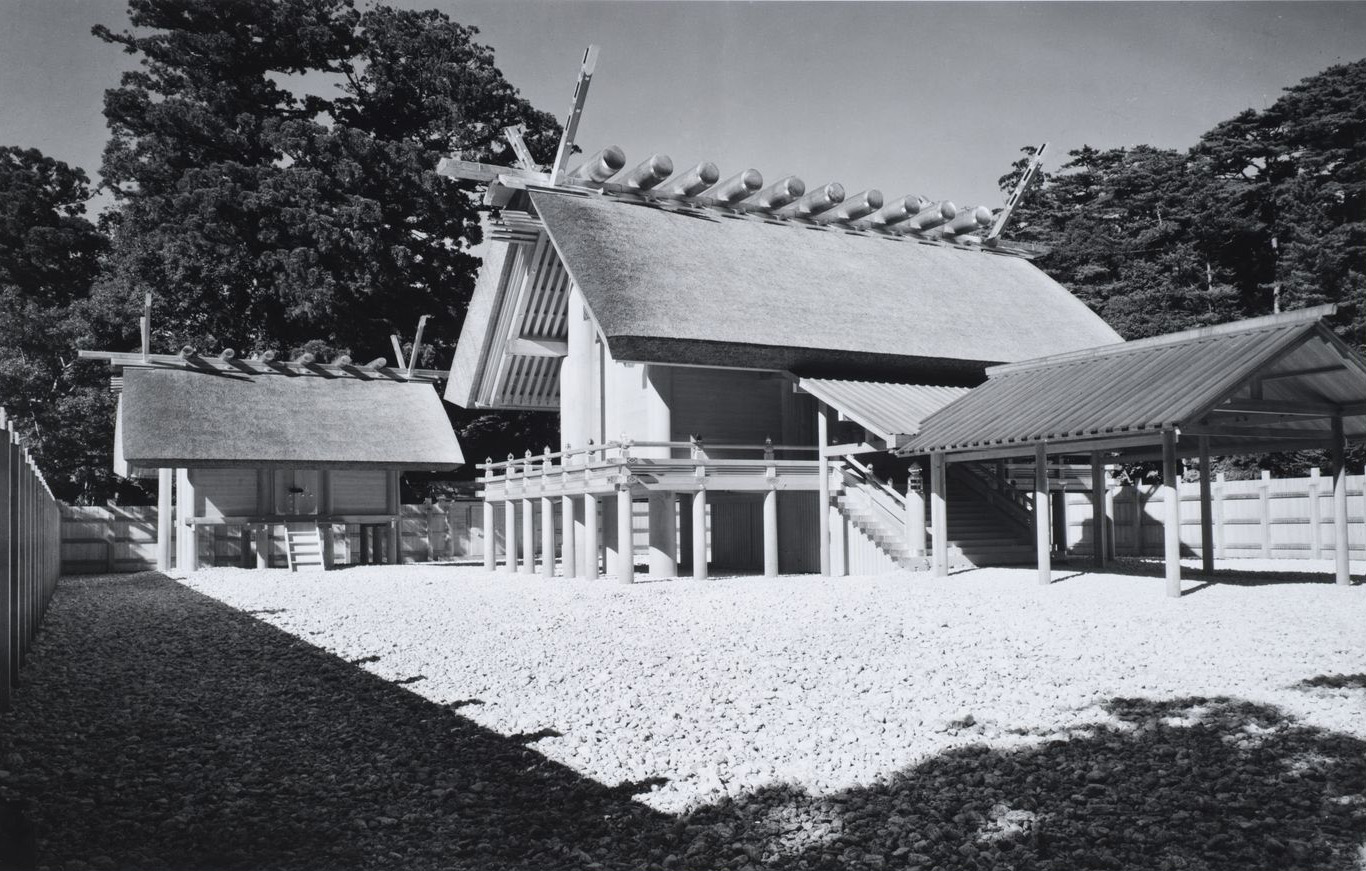 The Ise Shrine is located in Japan in a town after which it is named. It is torn down and rebuilt every twenty years to express the necessity of periodic ritual renewal, which is a fundamental idea of Shintoism. The practice is known as shikinen zokan.

The building is a powerful convergence of ritual, temporality and transcendence that finds expression spatially as an architectural object. It was the source of inspiration for the Japanese metabolist movement that was launched in the 1960s in response to the rapid urbanisation and technological change that was transforming post-war Japan.

The Ise Shrine has been a point of reference for me throughout and beyond my career in architecture. Recently, it has resurfaced in my mind and perhaps found new relevance in light of the drastic change that has swept the world over the eighteen months.

Since returning to Singapore, I have been progressively devoting more time to thinking on the subject of reinvention. I was in New York City throughout 2020 and experienced the lockdowns as it happened firsthand. I bore witness to the rapid descent of what was a bustling and ostensibly prosperous city into the apocalyptic reality adorned with spray painted plywood boards over glass storefronts, accompanied by a soundtrack scored for police sirens, rhythmic protest chants and racial slurs.

The centrality of constant adaptation in the technological and globalized milieu; It started out as a thought that I lived by earlier in my life. Weathered by years of technical pursuit in a sluggish profession, I relegated it to the back of my mind where it became a subject of casual curiosity. Throughout 2020, what was an abstract platitude in my mind became urgent to the point that it has become a central, anchoring burden that now orients my future.

Over the last few months, constant reflection and research has led to crystallise several hypotheses on technology as shown below. I hope to continue to interrogate them and expand this list toward crafting a personal manifesto to formulate strategies to navigate our new tempestuous reality.

Tactic: Seek to know oneself and relentlessly pursue authenticity above efficiency. Help others do the same.

Tactic: Adopt a generalist view while developing an area of expertise. Enlarge focus on adjacencies and increase peripheral vision.

Tactic: Stages in life and career are not discrete; They are a series of overlapping gradients with moments of intensity. Direct the gradations by setting strategic targets that are informed with an understanding of macro movements. Take small steps toward those targets and transform slowly.

Tactic: Understand that the future will be necessarily and inevitably totalitarian in some form or another.  Develop capacities to live independent of dominant technological systems. This includes fostering abilities to interpret culture in order to extract truth.

The Erosion of Meaning

Tactic: Preserve and acquire personal physical rituals and objects that capture meaning. Rigourously curate information that is consumed while maintaining a critical distance from the prevailing culture.

I aim to continue developing these thoughts over a series of posts. While my immediate aim is for me to construct a framework to guide my entrepreneurial and artistic development, I hope that it can serve those who encounter this post.